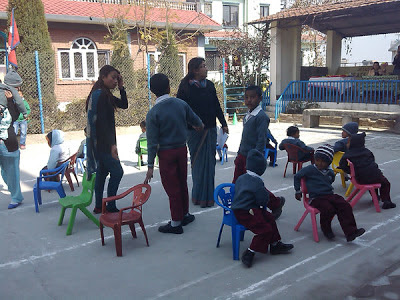 On 28th January, 2013 sports day was held at Marybert School. MySmallHelp, Nepal President Mr.Raju was invited as chief guest for the event. Each and every student was so excited in that programme.To support their children, parents were also invited on that day. Sports like running race, relay, spoon race, etc was held on that day. 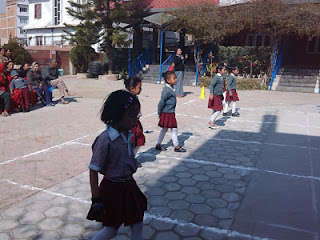 After all sports matches aerobic dance was performed by the students of class four and five. That dance helped to refresh the players as well as the audience. 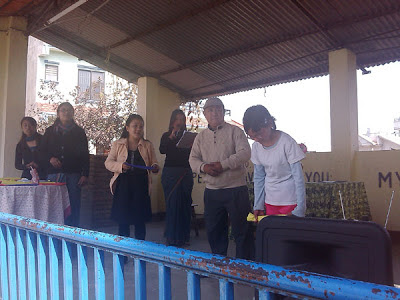 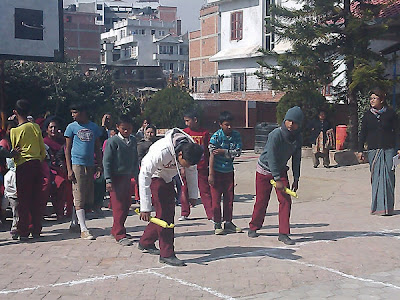 Posted by Mysmallhelp at 3:01 AM No comments:
Email ThisBlogThis!Share to TwitterShare to FacebookShare to Pinterest

Each year MSH has been presenting Christmas gift to all the sponsor children. Continuing this trend MSH, Nepal took took initiative to present Christmas gifts for 2012 and took children from Marybert orphanage to buy warm clothes for winter. MSH provided 30 pairs of jumpers to the children. Some of them also received jeans pant,T-shirt, shoes, bags and more. Our one of the kind hearted sponsor Mr. Peter Goodey donated to buy gifts for the children. We the MSH Nepal team along with all the children like to thank him for his kind present and love. 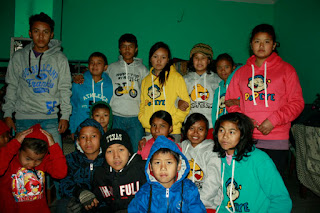 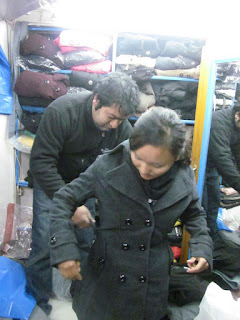 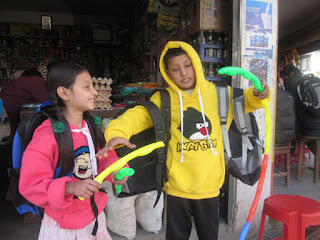 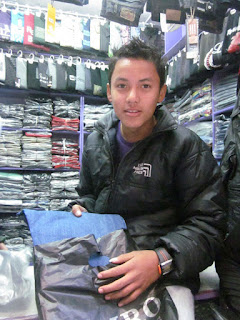 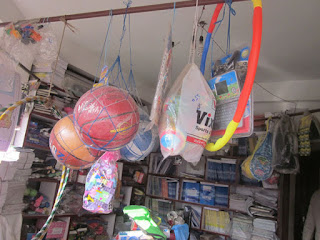 Posted by Mysmallhelp at 12:34 AM No comments:
Email ThisBlogThis!Share to TwitterShare to FacebookShare to Pinterest

Donation of new computer set and printer by Today's Youth

On 13th of January 2013 MSH Nepal team along with team from Today's Youth traveled 30km far from Kathmandu city area to one of the village called Bhattedanda. Bhattedanda is one of the most remote village  in Lalitpur district. With 400 houses all together and 4500 people lives in that village. More than 70% of the people are illiterate. Agriculture and cattle farming are their main source of income. In Bhattedanda there is one small school named as Bhattedanda. 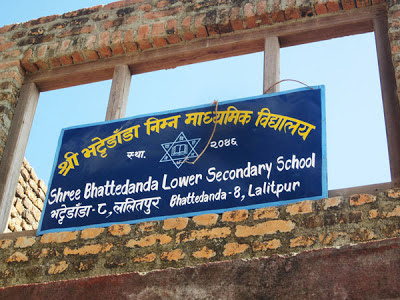 MSH Nepal visited Bhattedanda school for the first time in 2009. MSH Nepal found Bhattedanda's school in very poor condition. After the first visit MSH started to supporting the school. After MSH started supporting the school, the school made very tremendous improvement in both in infrastructure and in education. When MSH visited in 2009 there were only 44 children altogether and children used to study in a poorly constructed room. Today the school has built one storied new building and second floor is under construction. The school has 99 children all together .Since Bhattedanda is a remote area where there is no facilities to print, photocopy or scan any documents.They often have to travel back 30 km near the city area. Bhattedanda school's staff requested MSH to donate a computer and printer so that they can print their own document by themselves. They even wants to provide at least basic knowledge to their school's children. 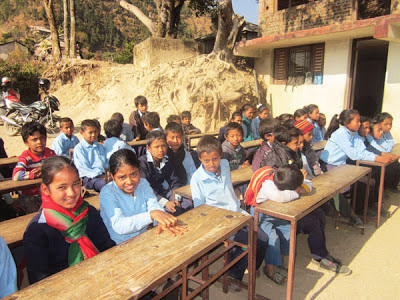 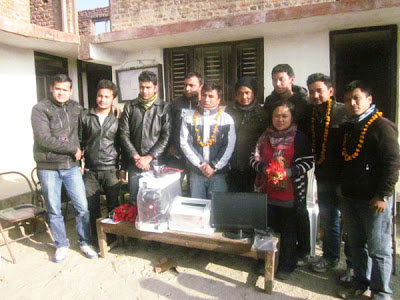 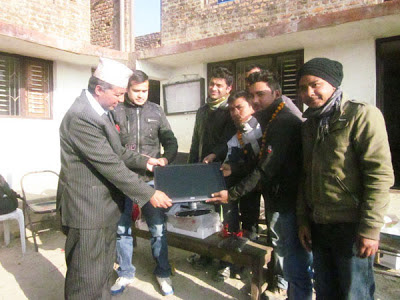 On 13th of January 2013 the team from Today's Youth and MSH visited the school and donated the computer and printer. The school management team was extremely happy and they promised to take care and make good use of it in the coming near future. Everyone who visited the school feel really proud and glad to make such a great  Nobel cause and wants to continue helping the school in coming near future.
Posted by Mysmallhelp at 1:33 AM 2 comments:
Email ThisBlogThis!Share to TwitterShare to FacebookShare to Pinterest 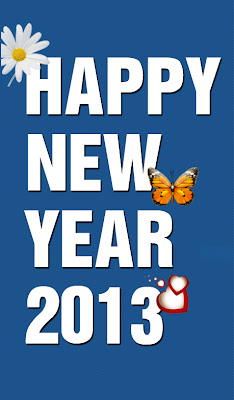 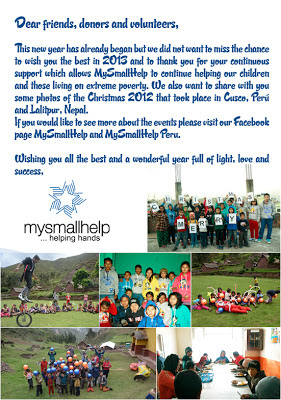